Lets open the door and see what's there!
"Out.Com" recently ran an article on Hollywood female stars who played men in movies. Out of 7 stars, Cate Blanchett scored the highest.


Also from Hollywood comes the story about a powerful director "groping" his transgendered niece at a gym. Allegedly she told him her hormone therapy made one of her breasts larger and he checked! 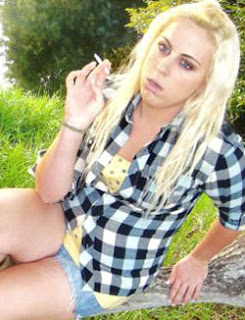 Oscar-nominated film director David O. Russell is being investigated
by police in Florida for allegedly groping the breasts of a
19-year-old woman described as his niece though they are not
blood-related, reports TMZ (pictured above)