Around the world we go!
From the "land down under:" come a story from Australia:
Another inmate is fighting for her right to live as her chosen gender behind bars. 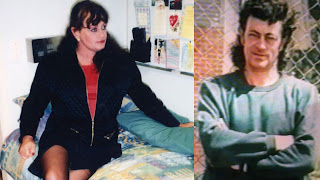 "Krista Richards" (seen as Krista and Leslie to the right) is complaining of discrimination.
Reportedly, Krista has had a couple of "procedures" at the expense of our Australian taxpayers but has not gone through the complete sex change surgery.

The second story comes from England and a well known face "Andrej Pejic". 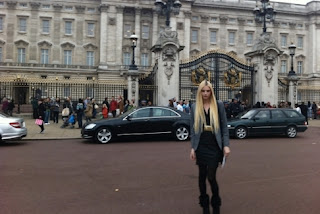