Avalisa Gallo served four years in the Air Force before leaving the military to complete her MtF gender transition.

Now, she is the first transgender Nebraskan to compete for a national pageant crown. The pageant she is competing in is called the  All-American Goddess. It's the  first pageant system to allow all types of transgender men and women to compete nationally. 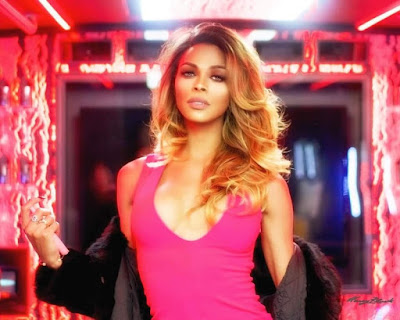 "People don't see me as a woman, that's the issue," said Gallo. "In Omaha, there's not a lot of trans women of color that are out and being visible and that's because its not safe."
She's since been advocating for transgender rights. She reads to children in the community focusing on the book, 'I am Jazz,' a story about a transgender girl. She also has a video blog where she opens up about her journey.