"Ker Plunk!" it's time for another issue of the Sunday Edition in the Condo.

Page 1.- Courage.  Just to be different this morning, I'm going to go a bit out of order with how I structure the edition and go with a comment I received from Jen Smith.  It concerned the experience last week I had last week with a guy who called me "Sir".  To catch you up, I simply lost it and asked the guy "WTF" did you call me?   Jen wrote:

Thanks so much Jen!  As far as "brave" goes, I think I had my split second angry reaction covered in my brain before he did it.  It wasn't like I was in a situation where I would face physical harm with some redneck guy and his friends-this guy knowingly or not - gender trashed me for years.  I just had had it.  For some reason I turned on him before I knew it.  No, we weren't in the military together.  He was in the Marines and I was in the Army and the only common ground we have is we were both in Vietnam.  He served an entire tour there while I was just passing through (thank goodness!)

Looking back, perhaps I should have an added a "don't try this at home" tag to this post.  I also should point out, I essentially transitioned in front of the regular head bartender in this sports bar. It's down the way from where my wife worked before she passed and both of us stopped in when I was a guy way back then.  She got a kick out of when I verbally "swatted" John because he so deserved it.  I suppose my shock set in Jen, when I got to meet his wife and daughter who were so nice.

Page 2.- Trans Ohio Finally finished all the registration work and overnight lodging reservations for the Trans Ohio Symposium in a couple of weeks.  The problem was (if you are a golfer) the Memorial PGA Golf Tournament is going to held in roughly the same area of Columbus that same weekend.  The Symposium this year is going to be held at The Ohio State University (also roughly in the same area) so I didn't know how that would effect getting a room.  Last year, the event was held in one spot but his year we are encouraged to stay at a nearby hotel with a shuttle.  I lucked it out and took the last room though and booked a 4 star room for less money right off campus-come on Expedia!  The whole weekend should be more interesting if the primarily cross dresser group still has their mixer that Saturday night at a place called Club Diversity .  In the past the CD group (which has it's share of cross dressed sharks) has manged to act up and get kicked out of there. Regardless of the little spice they add,  I have always loved the place and it is diverse in it's clientele.  Plus I believe it's co-owned by a trans person. 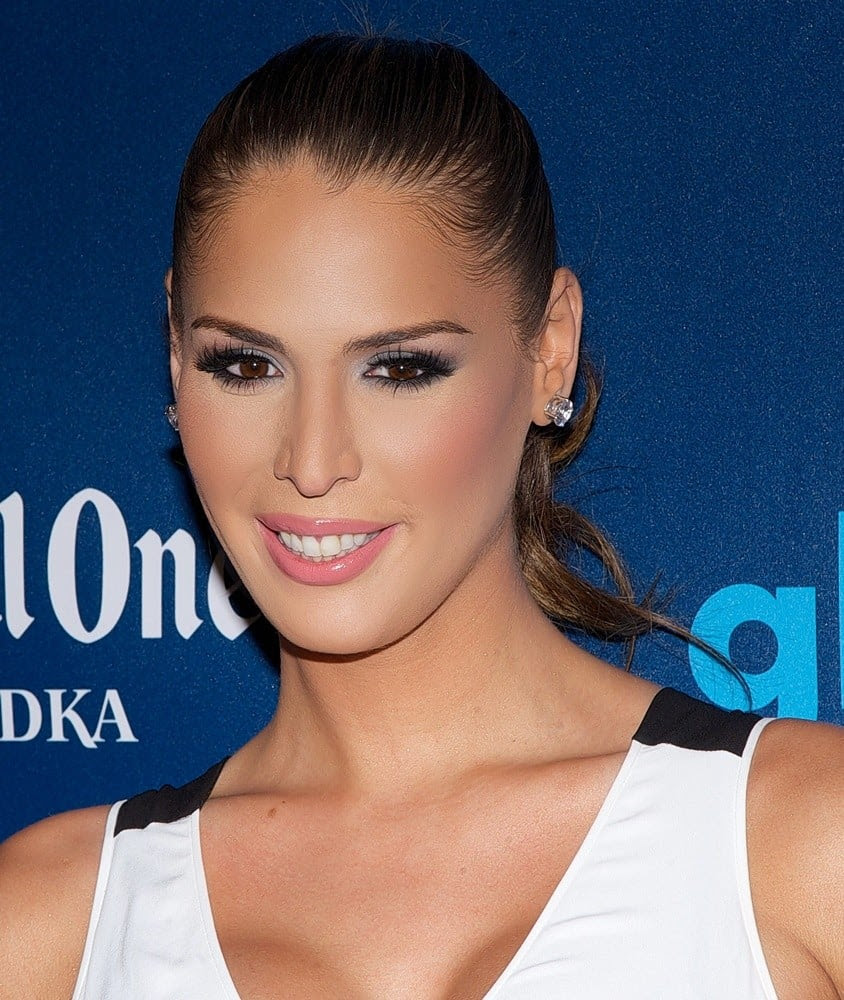 Page 3.- "Book 'em Danno!"  Of course my deadline to hit the button with Vook and publish my "Stiletto's on Thin Ice" is this Friday.  So this week I will be kicking my virtual butt because I didn't get more done before now.  In my past there were those who thought I worked better under pressure, so I will find out again as I dig out literally from years of procrastination! (Book 'em Danno! is a vintage saying from the Hawaii Five-O television show.)

Back Page.- Last week brought all kinds of enticing news to the transgender community.  Reports surfaced the Pentagon and Defense Secretary Hagel were going to reopen the un American ban on transgender military service-finally!  On a lesser scale Tyra Banks felt the need to produce an upcoming show of some sorts on a group of transgender women in Chicago.  Called me jaded, but the whole project sounds a little too "fierce", glossy and profit driven to mean much to me here in small town Ohio. There is hope though if Carmen Carrera (left)  is heading up the project.

Well kids, that's it for this week's edition. Hope all is well for you in your part of the universe and we can get together again next week to do it again!