There is a new documentary being produced in Puerto Rico which actually crosses lines between the drag and transgender culture. Here is a preview and a link. It's called "Mala Mala".
You can check the video trailer below too!

Across the world, Singapore has seen some recent changes too!
From Asia One:
"It's a small step for censorship, but a giant leap for Singapore's entertainment scene. During the early 1980s, event organiser Richard Tan said that he tried twice to bring a famous Thai transvestite show, the Tiffany's Cabaret Show, here. 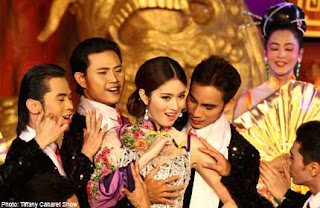 The 65-year-old event consultant from E-Fair Enterprise revealed that during that period, his application for the show's licence was rejected both times due to its "sensitive content". At that time, censorship for events was handled by the censorship section of the Ministry of Culture.
But times have certainly changed." 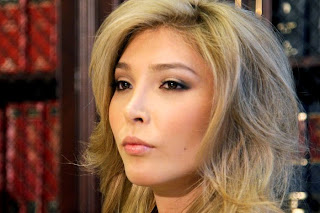 Then of course is news that "The Donald" Donald Trump overturned the decision to keep contestant "Jenna Talakova" out of the Miss Canada Pageant.
All good news indeed!