Former world No.1 Peter Drouyn has covered a lot of ground since
quitting competitive surfing more than three decades ago. He opened a
modelling school on the Gold Coast, learnt to speak Mandarin and
introduced surfing to mainland China. He studied acting at the
National Institute of Dramatic Art in Sydney, even appearing in films,
including The Odd Angry Shot. He also studied civil engineering and,
in 2005, qualified as a solicitor. Oh, and he became a woman. 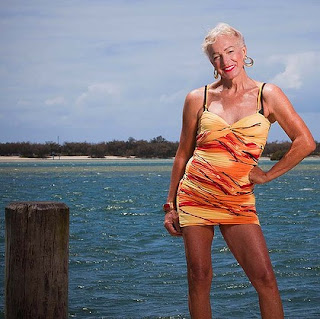