Former New Zealand Idol runner-up Nikki Lee says she "had a good life as a guy" but always knew deep down that she had another side she wanted to explore.

If You Bought a New Cadillac-Would You Drive It?

Years and years ago, I heard Oprah interview several transgender women and their spouses who decided to stay with them through transition. A couple all the way through SRS.

She (Oprah) zeroed in on one of the transgender women and asked her about the surgical procedures she endured. Then, she pushed the envelope farther and asked the trans woman about her "sexual" future. In other words, if she had a chance to fall in love and be sexually attracted to a man now-would she "try out" her new "equipment?" After pausing and with her wife sitting there-the trans woman said "no."

I paraphrase here and quote Oprah's quick response as a non believing "if you bought a Cadillac, why wouldn't you drive it?" Which brings me to another point.

Katie Glover editor and publisher of Frock Magazine recently wrote a thoughtful article for the Independent  about the BBC3 Documentary "If you're young, trans and looking for love" you may want to check out. Katie doesn't "skirt" the issue and gets quickly to the "meaty parts."-or the promise (failed or not) of SRS.


You may want to follow the link above to read it.

My only point to be made is Sex Realignment Surgery should never be presented as a be all end all to any transgender person. After all, sex is sex and gender is gender and many times the two don't have to meet for a trans person to live a meaningful life.

To each his own though, so if you do have a new Cadillac in the garage, don't you at the least have to "test" drive it to keep it usable if you need it?
at November 27, 2015 No comments:

The Un- Kindest Cut of All?

"Back in the day" when I was cross dressing and beginning to explore the feminine world, I constantly thought would I - could I ever "go full time."  Obviously (for any number of reasons) I took my time almost to the point of suicide.

During that period of time a couple things stood out in my mind. One of which was a "documentary" of sorts about a person who was shown picking out a wardrobe ahead of her trip to Thailand for her SRS.  Afterwards, the story skipped ahead to a welcome home party of sorts to her home town. I thought at the time, wasn't that all a bit too easy? What did walking around in her new "little black dress" at the party have to do with her reestablishing a new life?

Then, there was the guy who went through sex reassignment surgery, lived as a woman for a few years and wanted no part of it. I remember thinking Wow - shouldn't a person be sure? Would I ever be? What if I went the distance and could never go back.

Well, I have never "gone the distance" as far as SRS was concerned and at the age of 66, I wonder about the health concerns of doing so. As it turned out, I learned the hard way what was between my ears defined me. Not what is between my legs.

I'm no expert but, over the years people have asked me what questions (and answers) which brought me to where I am today.  My best advice is very simple. There are two ways NOT to find out if you can OR if you want to live as a trans woman. No matter how much time anybody says you should live a feminine life, that does not mean walking the mall day after day or hanging out in gay venues. It means doing decidedly unfeminine things (which women have to do) like going to an auto parts store-etc.

Plus, recently, Connie and I have have been discussing another level of acceptance in the world-as yourself as a transgender woman. In nearly polar opposites in the country we both became members of "Meet Up" Groups. In doing so, we have discovered total strangers like us for our feminine selves. Not a small deal of course.

So, of course, if one rushes into this gender change thing at any age, it's tough. It just could be tougher the older you get and the extra baggage (not under my eyes!) which comes with age. I can only say, as I transitioned, I knew without a shadow of a doubt I was doing the right thing. I can also understand why many would call me all too timid also!!!
at June 29, 2015 No comments: 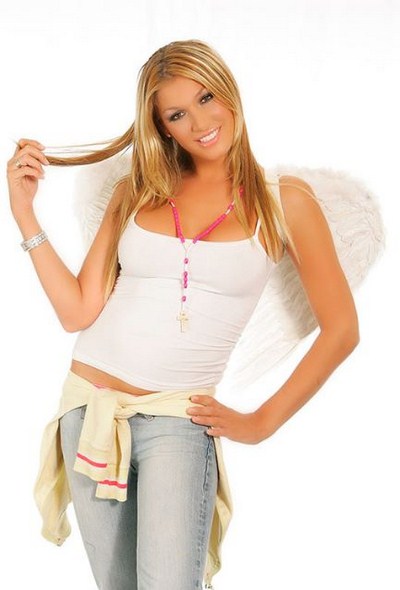 Kelly van der Veer is a Dutch former Big Brother contestant, singer and television personality. She was born a male named Ferry on May 6, 1980, but underwent sex reassignment surgery at the age of 19.
Her childhood idol was Barbie.
at December 19, 2012 No comments: 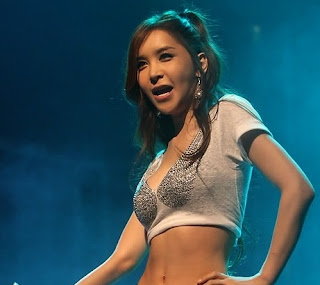 The transsexual pop star Harisu will return to K-Pop after five years! A representative of her agency stated on July 4, “Harisu will release a new single on July 9. For this comeback she has been preparing for a long time.” 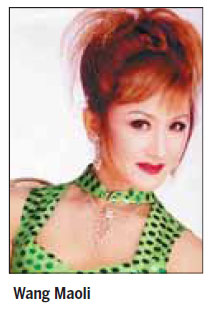 Wang Maoli says she doesn't regret the sex reassignment surgery she underwent 21 years ago.
But that doesn't mean life has been easy, she says.
She has spent the past two decades in the media spotlight as the first person known to have undergone the surgery in Chongqing municipality and the second in the country. She's also perhaps the country's first person to change the gender on her ID card.
"I might not have survived if I hadn't done the surgery," she says.
While hardships have persisted, the Sichuan Opera performer says the procedure lifted her life's greatest burden.
"I'm living a pure and moral life," she says. "My status is legally recognized by authorities. I make people happy with my shows. I don't see why I should be ashamed."
at July 06, 2012 No comments: