Models getting their own magazine cover these days is exceedingly rare and (Karlie Kloss might be pretty but the Kardashians sell copies), but Valentina Sampaio fronts ELLE Brazil’s November issue.

So what makes this woman whose last name isn’t Hadid or Jenner worthy of such an honor? While Sampaio’s beauty is remarkable, the cover is important for another reason: it marks another small step for diversity in the fashion industry because Sampaio is a transgender woman. The 19-year-old’s latest shoot is just the latest contribution to the fashion industry’s efforts to be more gender inclusive. 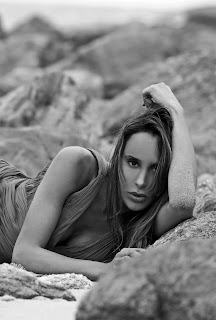 "Twenty-five-year-old Carol Marra (left) worked in fashion production for a long time before a co-worker asked her to pose for a few photos. Perhaps this photographer had the foresight to see Marra on the cover of Trip magazine, Brazil’s sexiest publication, but Marra herself couldn’t imagine becoming one of the most in-demand models in the world.

With a degree in journalism and an intelligence that goes far beyond her beautiful and elegant persona, Marra aims to gain respect from those who undermine transsexual status in society, and ultimately find a man who will help empower her to be a good wife and mother. For now Marra is working hard, embracing a fashion trend that started in 2010, when Riccardo Tisci handpicked Brazilian transsexual model Lea T to feature in a Givenchy ad campaign. This event opened up innumerous runways to a more diverse group of models."

Dookie Woop is an androgynous model and entertainer from Brazil. 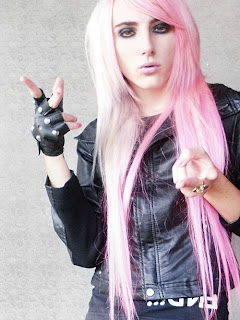 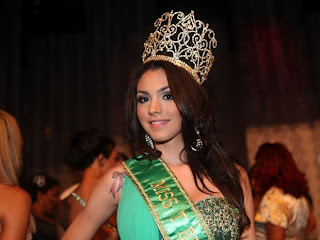 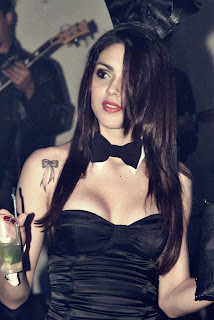 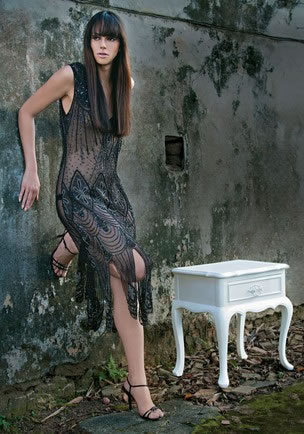 The six foot tall Felipa Tavares has emerged as another of  Brazil’s small but growing ranks of transgender models . The leggy, high-cheekboned sirens who were born men but are causing a splash in Brazil and other international fashion capitals around the world.

One of the positives of models such as Felipa's emergence is the sense of softening of homo and transphobic attitudes in countries such as Brazil!

She recently made the Celebrity section of the Washington Post and of course you can read it here.
at December 06, 2012 No comments: 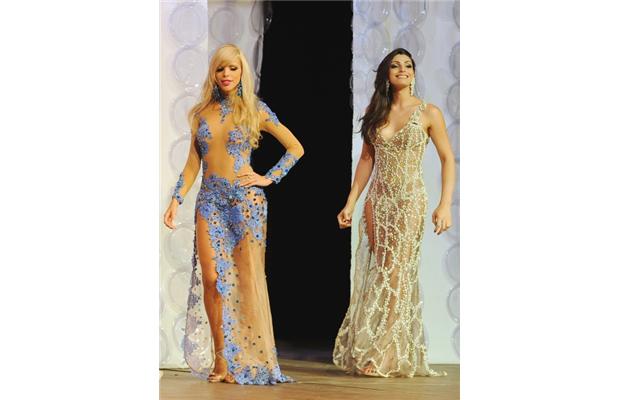 Transgender Beauty in Brazil
at October 31, 2012 No comments:

Ironically, just after I ran a feature on Brazilian transsexual model and star Roberta Close here in Cyrsti's Condo, up pops this story from the Toronto Star in Canada about a transgender woman fearing deportation to her native Brazil. "Silvani Marques, 37, an engineer, has been taking hormone treatments and dresses as a woman. He shows a photo shoot of himself wearing different women’s dresses as part of an online gallery. Marques claims Brazilians “do not tolerate transgender or homosexuals” and he faces a life of intimidation and discrimination on his return to Sao Paulo. “I am really worried about my personal safety and the discrimination I face,” Marques said on Thursday. “Transgender people are not widely accepted in Brazil.” He has been packing his goods and selling belongings since he’s only allowed to return with one suitcase. Marques claims a homosexual person is killed in Brazil every 26-hours" 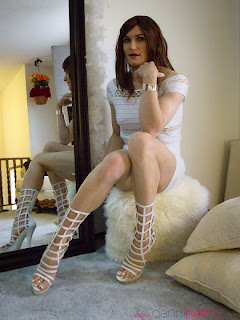 Back in the day, (1980's) Brazilian Transsexual model Roberta Close's career started to take-off at the age of 17 and she increasingly became a media darling - appearing in magazines, periodicals and advertising. At age 18 she was called up for compulsory military service. She reported to the interview office wearing a white dress and looking as feminine as possible in appearance, she recalls that the affect was unintentionally but provocatively enhanced by the dress becoming wet from rain! Upon her arrival, a very confused guard asked her to tell her brother to report the next day. 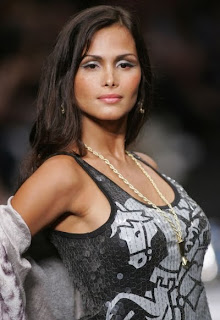 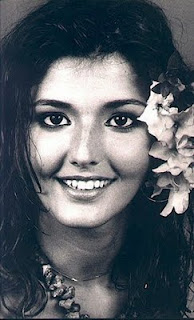 She went on to win the Miss Gay Brazil contest and during a subsequent guest appearance at the Miss Brazil contest embarrassingly over shadowed many of the contestants in looks and beauty. She also became the first transsexual to appear nude in a Brazilian Playboy. In 1984 the periodical Weekly Word News had a front page headline declaring that "The world's most beautiful model is really a man" Good call!!!!
at August 23, 2012 No comments: