While My Blog Gently Weeps

The first was "The Lady Chablis" who starred in the movie "Midnight in the Garden of Good and Evil." Brenda Dale Knox also was known as an author and drag performer who passed on at the early age of 59. 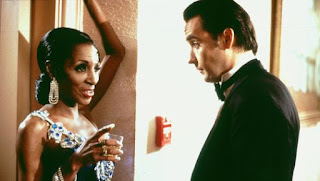 Passing at even an earlier age was actress and trans rights activist "Alexis Arquette" At 47, she was best known for her roles in "Pulp Fiction" and the Wedding Singer.

The untimely passage of both seems to be yet another example of the tougher lives most transgender women and trans men live outside the so called norms of society.

R.I.P. ladies, you both will be missed. 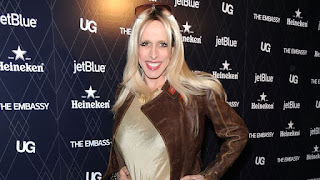