It's days like today I struggle to find something to write about. Life goes on, transgender or not. Which still seems to be of some interest to many and often tedious to me. I "yam what I yam" Popeye said it best!

Last night was different though. An example was the young transgender guy (Schuyler Bailar) who switched from the Harvard women's to men's swim team in (I can't help it) mid stream. Of course, much of the key to his successful transition was an accepting family and coaches at Harvard.

Then there was the story of Martine Rothblatt on a later show. The ultra successful CEO just happens to be one of America's highest paid C.E.O's and a transgender woman-sort of: 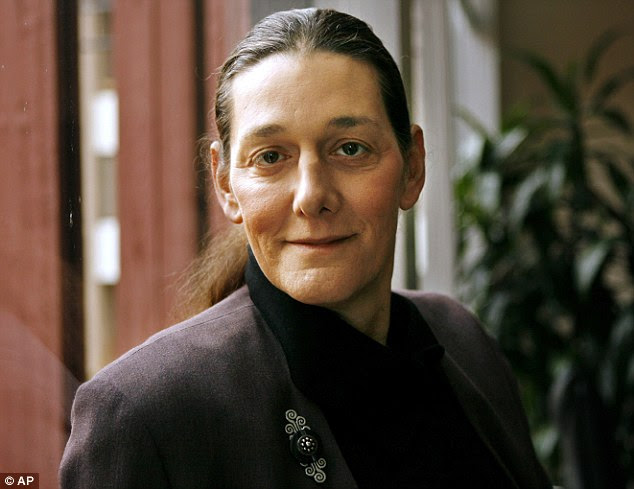 Martine prefers not to limit herself to available words: She’s suggested using “Pn.,” for “person,” in place of “Mr.” and “Ms.,” and “spice” to mean husband or wife. But “trans” is a prefix she likes a lot, for it contains her self-image as an explorer who crosses barriers into strange new lands. (When she feels a connection to a new acquaintance, she says that she “transcends.”) And these days Martine sees herself less as transgender and more as what is known as transhumanist, a particular kind of futurist who believes that technology can liberate humans from the limits of their biology—including infertility, disease, and decay, but also, incredibly, death.

Martine and her partner were on an episode of Nat Geo's God , the story of the Ftm swimmer is called "Switching Teams" on 60 Minutes

After watching both of these shows, I understood again why the rightest red necks can't understand us. You only have to try. .
at April 11, 2016