In the recent year or so, "nothing to wear" meant agonizing over what outfit I could put together as I faced the public as a woman.  Fortunately, as I have become more secure in what my style means to me and how I can shop to fit it-times have become easier in the closet department. (No pun intended.)  I am also helped immensely by my partner Liz's acceptance of my style and her suggestions and little gifts. So now I have nearly none of my male clothes left which was the plan-until this brief gender detour this weekend.

Years ago my daughter converted to her husband's Jewish religion and tomorrow is my grand daughter's Bat Mitzvah.  If you aren't Jewish like I am, I had to do a little research and this is what I came up with: According to Jewish law, when Jewish boys become 13 years old, they become accountable for their actions and become a bar mitzvah. A girl becomes a bat mitzvah at the age of 12.

It's expected over a hundred peeps will be there between tonight and tomorrow.  With a bunch of them whom I haven't seen for awhile or others who have heard of my transition-I will be the androgynous -transgender elephant in the room.  Several attendees do know of my cross dressing past but my appearance now will certainly show them I have gone way past that.

So tomorrow, as one of the set of grandparents, I was asked (required) to stand up for the ceremony with the Rabbi.  Exactly how I was going to present was one of the first questions when I came out over a year ago to my daughter.  Turns out, grand daughter didn't care how I was attending-she wanted me there. I did obsess over thinking, what the hell, what a great time to come out to the rest of the world who was left, who didn't know already. 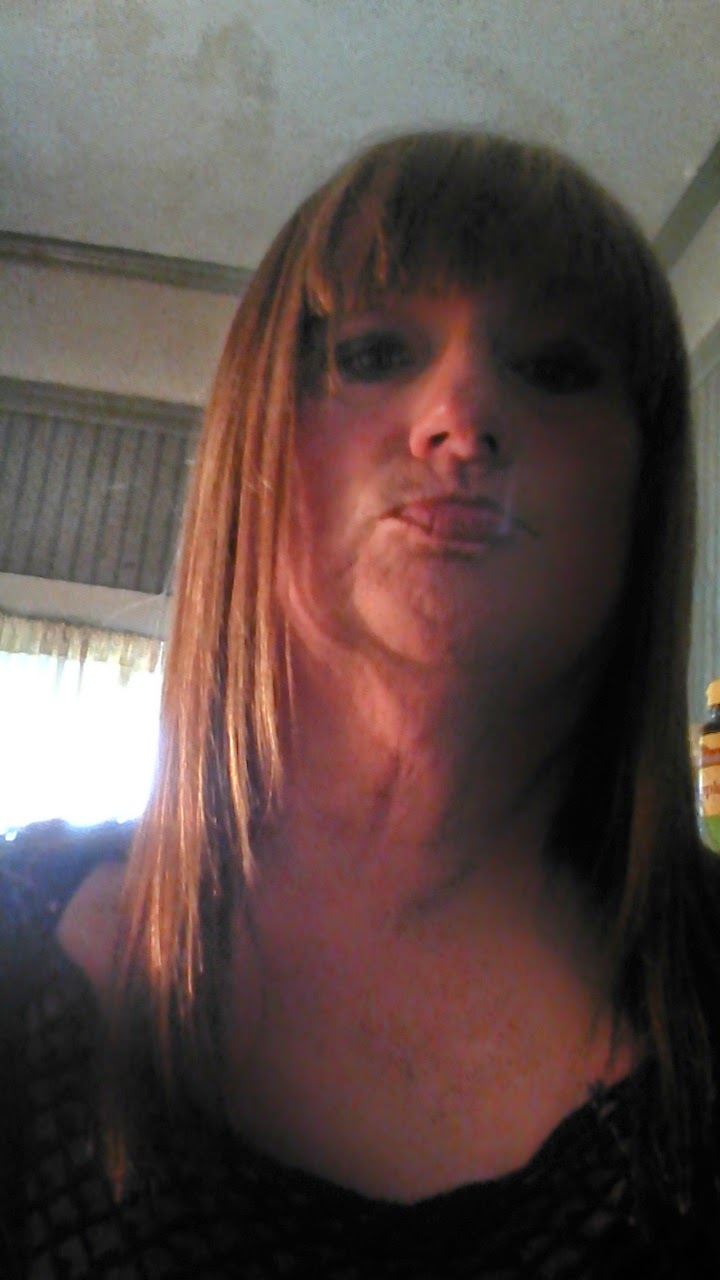 Finally though, I thought that would be a selfish act. I should not be taking away any of the spot light from my grand daughter on her special day. So I'm attending as what's left of my male self.

By wearing a very large loose T-shirt one day and a short sleeved vest the second, I can get away with not binding my breasts-yet.  Something I'm sure you trans guys sympathize with.  Plus, being the cynical bitch I can be, showing a little development will keep a few tongues wagging. Speaking of wagging tongues, Liz and I are having a contest on how many times she calls me by my feminine name.  Which she does without fail-except she shouldn't tomorrow.  It's going to be tough on her to call me my male name and mispronoun me as a "he".

All of this is over and done by tomorrow afternoon though and all will go their merry way and Liz and I will do some Dayton TGBLQ Pride partying!  As far as the grand kids go, my goal is to have a sit down Q&A with them later this month-no parents allowed.