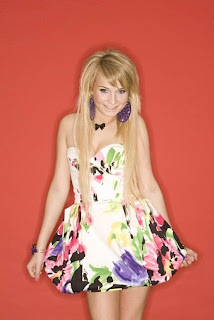 According to the "German Herald"

Sex change pop singer Kim Petras has been signed as a songwriter by Universal in advance of the first live performance of six of her own songs tomorrow (Saturday) at the Christopher Street Day (CSD) parade in Hamburg, Germany.
Kim has been given a prime time slot on the main stage at the event before an estimated 20,000 strong crowd.
As you can see "the advancing years" have not lessened Kim's appearance!
at August 05, 2011