If it seems Kim Petras has been in the public eye forever, it's because the transgender German entertainer started her Mtf gender transition at a very early age. Here is more from "Women's Health.": 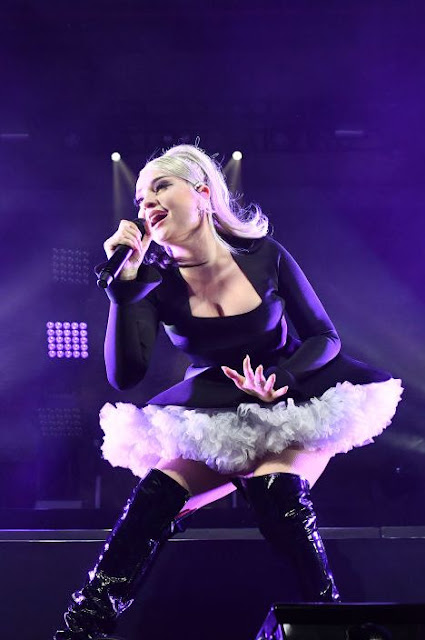 "German singer and songwriter Kim Petras is the pop queen behind bops like “Heart to Break," “Icy,” and “Broken Glass.” Oh, and she goes from dark and moody to bubblegum pink flawlessly. Ahead of the 2020 U.S. election, she worked with MTV, LogoTV, and Trans Lifeline on a campaign to provide grant money for trans people to update their IDs."