Bambi Lake, a songwriter, performer, San Francisco Tenderloin fixture, and former member of the legendary Cockettes — the gender-bending performance troupe that grew out of the queer spaces in the Haight of the late 1960s and deeply influenced modern San Francisco drag — has died after a brief battle with cancer. She was 70 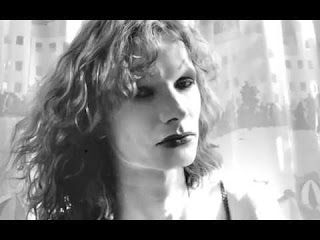