Hari Nef (below) is an American actress, model and writer. Nef made her runway debut at New York Fashion Week Spring 2015, walking for both Hood By Air and Eckhaus Latta. Nef is known for speaking about trans issues. She is the first openly transgender person to appear on the cover of a major British magazine. 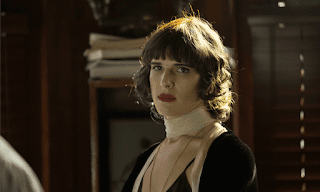