The Beat Goes On? 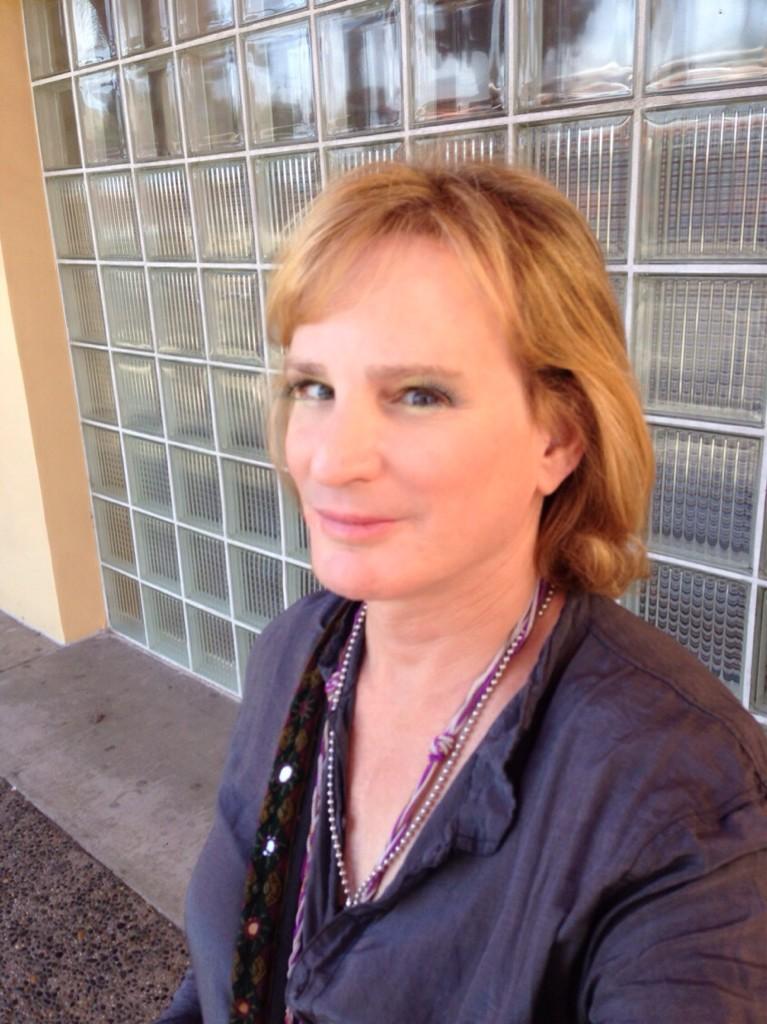 Seems to be a regular deal now that when I turn on one of the national morning news shows, intermixed with the disasters, weather and "stuff" is a transgender story-most recently of course on "Bruce" Jenner.  Of course I know he is gender transitioning and showing the effects of HRT-but to this point seemingly still wants to keep it all a big dark secret.  It's fairly rare Connie and I agree so much on a topic, but this one we do:


FABULOUSCONNIEDEEFebruary 4, 2015 at 2:03 PM
I, too, saw the Zoey Tur (left) segment on Inside Edition last night. I thought it interesting that she got herself both "chopped and bobbed" in Thailand before her coming out. It was presented as though she had skipped the cross dressing stage most of us go through before undergoing surgery. Maybe she did, which is why she was getting her makeover on the show. (and meeting ex wife for first time?) But, was she walking so bow-legged because the surgery was recent, or was she just not accomplished enough at presenting herself in a feminine manner? She may be Zoey, but I was left thinking, "Zowie"!

Bruce just pisses me off. I understand that (he) prefers the name Bridget, after discarding the name Brucilla. I say "he" because, until he admits to the obvious, I can't show due respect based on just rumor. Do we really have to wait until May for Bridget's "reality"? Bring in the clowns....Don't bother, they're (already) here.
I felt the best point Zoey made on Thursday's interview on CBS This Morning was a transgender person does NOT have a choice about how she or he needs to live to survive.

Finally, Connie just had to cheap shot The Ohio State University Buckeyes.
What? THE Ohio State University isn't prestigious enough to produce quality transgender women? Well, at least they have a good football team.
Connie, on behalf of the Buckeye Nation-that is a NATIONAL CHAMPIONSHIP football team and I am sure there are most than a couple quality transgender women and men studying at OSU!  I have to say that green color of make up you are still wearing after Oregon's loss to the Buckeyes in the championship game-does become you!!!
Like any other accomplished trans woman-we can have it all!