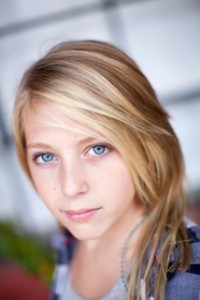 From Georgia and the Transadvocate comes this story about a young transgender girl by the name of Skyler. (left)

Unfortunately she doesn't represent the majority of transgender youth but she does symbolize what can happen in a loving understanding family with the resources to help. Here's a little background:

Skylar, is a twelve-year-old transgender girl in Georgia, who earlier had been denied use of the girls’ restroom at her school. (of course) But sometime later,  the administration had listened to reason and reversed the school’s decision. A few days ago, Skylar returned now is back to school and is being treated the same as the other girls in her classes. 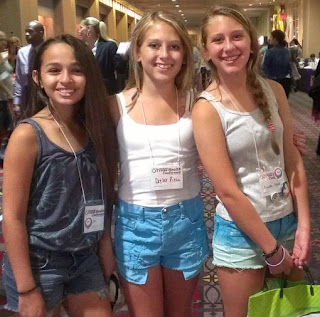 From the article and the pictures, it seems Skylar is doing well and has gotten out ahead of the "puberty curve" with blockers which keep her from developing male characteristics. Which I understand are not permanent if later she decides the male to female transition process was not the right move.

In the meantime her story brings to mind a comment a person sent along to me recently about the feminine imprint genetic girls naturally receive early in life. The picture to the right of Skyler (center) her younger sister Sylvie and Jazz (another trans girl) seems to show a strong imprint.


Interestingly, the idea of the permanency of gender imprinting has come up in other discussions I have seen and been in concerning SRS transsexuals later in life. Do they indeed revert back to their male past on occasions? Is it bad and does the imprinting slowly fade like a bad tattoo?

Who knows? Depends upon the person.  The only certainty is having the freedom of gender choice and the resources to pursue the journey with care and guidance is special.  Unfortunately the door is closed so tightly to so many.