Ivory Aquino has been cast to portray Alysia Yeoh, the roommate and best friend of the titular superhero also known as Barbara Gordon, in upcoming HBO Max film Batgirl, as Variety reports. 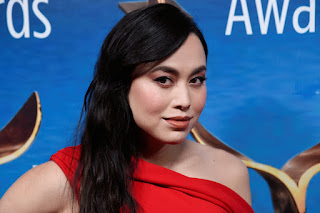 Aquino’s character first appeared in a DC Batgirl issue by Gail Simone and artist Ardian Syaf in 2011. She will star opposite Leslie Grace’s Barbara Gordon. Both Aquino and Yeoh are transgender. This is the first time a live-action film adaptation of a DC Comics movie will feature an openly trans character.

In 2017, the Filipina actress portrayed transgender activist Cecilia Chung in the ABC miniseries, When We Rise.