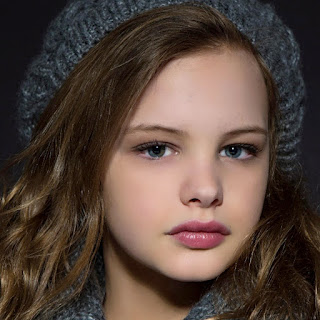 In the show, Evie (pictured  left) plays Hannah Bradford, a 12-year-old transgender girl, who is navigating starting at a new high school as her authentic self

First Day premiered on ABC ME in March 2020, and subsequently was a huge success overseas.

It screened around the world including in the US, UK, Canada, Japan, France, Finland, Norway, Sweden, Denmark, Israel, New Zealand, Taiwan, Ireland, South Africa, and Brazil.

After the win, the show’s producer Kristy Stark thanked everyone involved with the show.