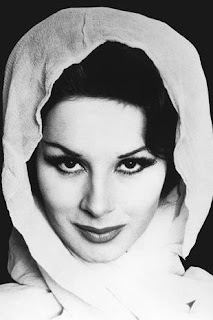 English model April Ashley is credited as the first successful transgender model. She was born in Liverpool, England in 1935 and underwent sex reassignment surgery at age 25, making her one of the first Brits to have the procedure.

After moving to London, she began booking gigs left and right with notable photographers. She also did runway and editorial work, appearing in high-profile magazines. After being outed by tabloids in 1961, her career was cut short. She has since been honored in an exhibition at the Museum of Liverpool and released an autobiography.