Being the somewhat paranoiac person  I am, often I wonder if I was in the acting business, would I be forever wondering where my next job would be coming from. I wonder also if transgender actress Nicole Maines can land another starring role after her current gig as "Supergirl" comes to a close. 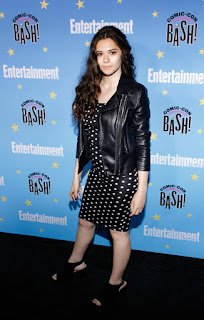 Then again too, there have been other transgender actors such as Jesse James Keitel who has expanded the traditional trans binary narrative past the more simplistic transgender woman and man into referring to herself as a transfeminine person with the "she/her-they/them" pronouns.  She is currently starring  on the ABC television series Big Sky" (below).
At the least, hopefully these groundbreaking trans actresses will help pave the way for the next generation of transgender acting talent who are simply known for their skills. 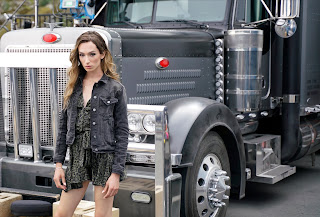