Trash in - Trash Out

By now you all should know how I feel about "Benedict Donald" tRump. From his election day on, I watched in desperation as he tried to destroy at the least the transgender community and at the worst our country as a whole.

I can only share this screen shot taken from the "Tony Burgess Blog" and CNN which shares my shame and horror. It's what happens when a masterplan to dumb down the country by neglecting it's educational system and then lie continually to it by right wing media outlets. All of a sudden, being conservative in the country became the same as being a tRump supporter. Which isn't fair or good for the health of the political system.

I'm not here to write another political post but I'm am here to say the shame of yesterday can not happen again. 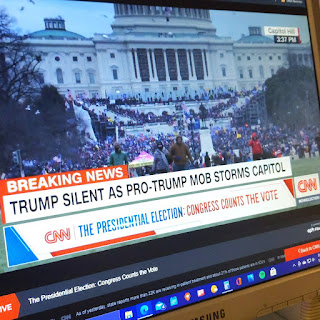