Just When You Thought it Was Safe

Following the Cyrsti's Condo post about Walgreens and the trans woman who was denied access to the woman's restroom who sought relief from the ACLU (Successfully)...comes another transgender rest room experience:

The transgender woman who claims she was harassed, handcuffed, and detained for using the women's restroom at Fantasy Springs reaches an agreement with the casino. 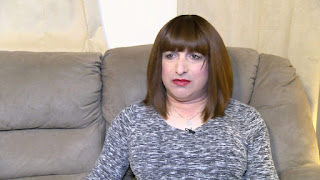 The woman described the experience as making her feel "sub-human" and the handcuffs even left bruises on her wrists.

The casino in question is in California and "Ella" was released when she told deputies she had done nothing wrong.

Details of the settlement were not released.