Gigi Goes Gaga Over a Girl


After coming out as gay male in her teens and later as a transgender female, Gigi Lazzarato thought she was done coming out. 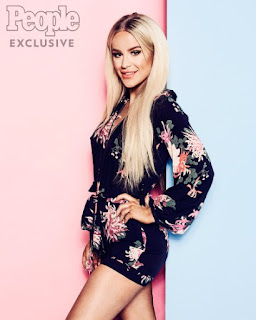 But that all changed when the YouTube sensation known as Gigi Gorgeous, 24, met model and activist Natalia “Nats” Getty, also 24, last February.
“It’s crazy how life takes you on these roads that you’d never expect,” Lazzarato says in the current issue of PEOPLE of coming out as a lesbian to her 2.4 million YouTube channel subscribers in September. “I never thought I’d fall for a girl. But I wouldn’t change it for the world.”