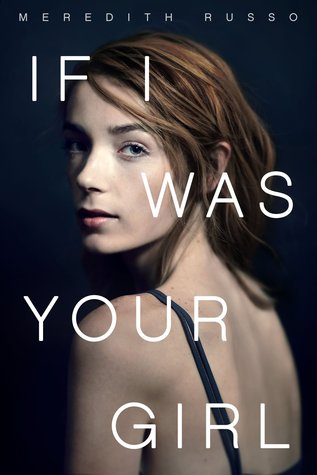 
In May, Meredith Russo’s literary debut arrived in the world, one of countless first novels published every year in search of readers. But Russo’s If I Was Your Girl  — the story of a transgender teenage girl named Amanda who is in love with a boy named Grant — had deep personal resonance.
“I wanted to write the story I needed myself” as a teenager, says Russo, 29, a trans woman in, who remembers growing up with only negative cultural messages about trans people. “I wanted to create a power fantasy for trans kids.”