"A transgender woman is set to become the next president of a New Zealand Rotary club and says it's not the "fuddy duddy" organisation some think.

Monica Mulholland is the Queenstown club's nominee and is set to take on the role in June next year, pending an AGM vote. 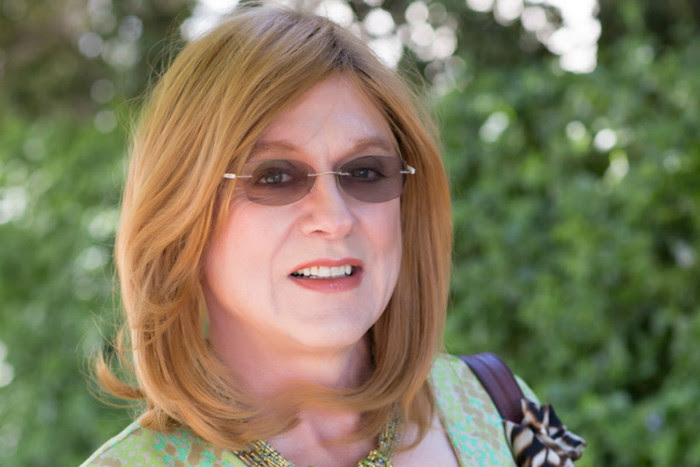 Just three months after making her transition, she says most of those in the club have only known her as a guy.
"The support and the affection that I've had from my fellow Rotarians has really blown me away."
"I think that's a huge step forward and a real credit to the people who run Rotary in New Zealand."