Yesterday, when I visited my daughter, one her her comments was: "My friends want to know what you (me) think about Bruce Jenner."

I just said "A clown show waiting to happen."  Nothing against him, but I will continue to pronoun "him" until he happens to come out, but I just expect the worse.  Sort of like Zoey Tur's comment last night that Jenner's HRT transition meds could have contributed to his tragic wreck. Really???  I guess I better be extra careful since I am on HRT and depression medicine too. Nice job putting the idea in everyone's noggin that we transgender women and men maybe "danger's" on the road. 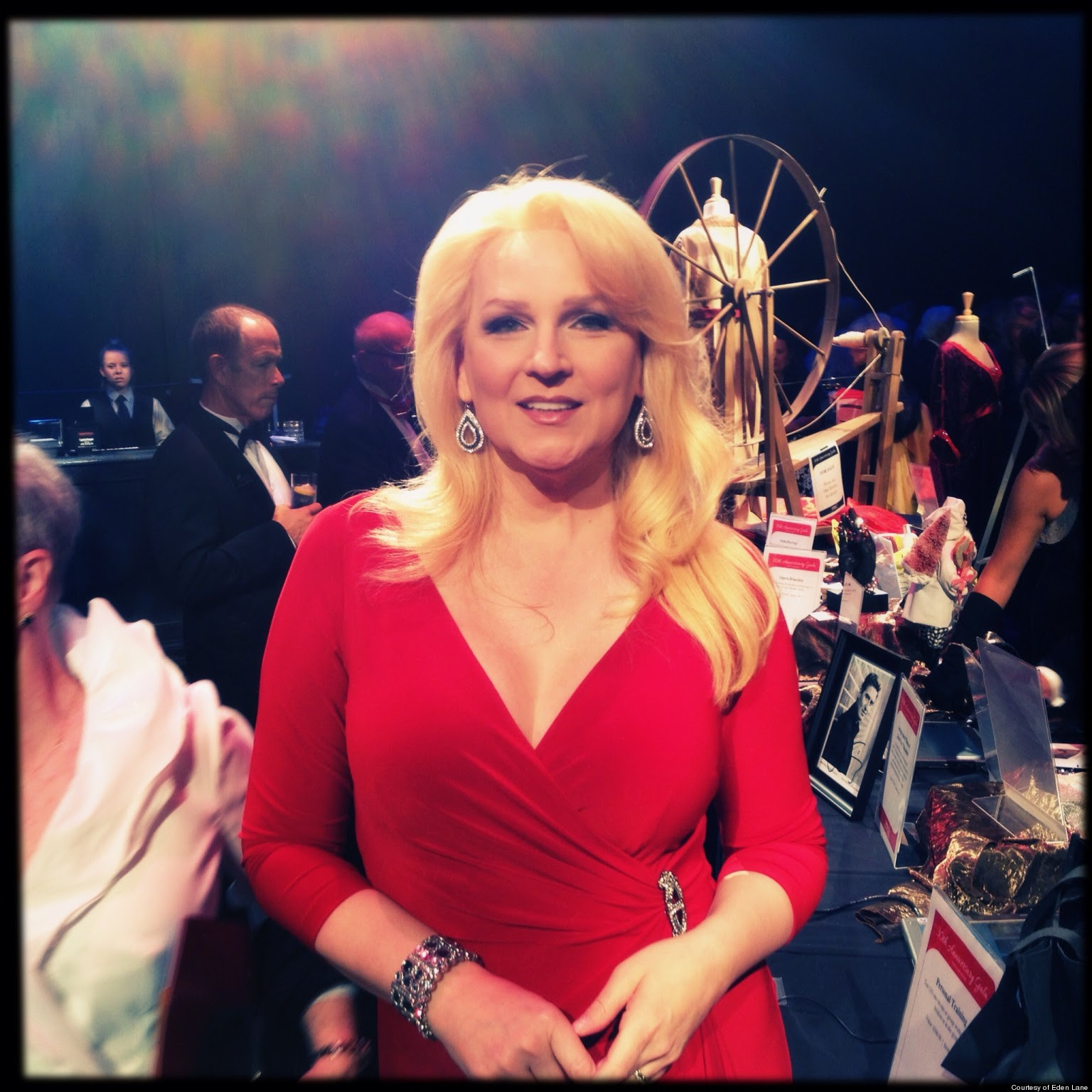 The only lesson to be learned is no one is an expert and who the hell dug up Zoey Tur anyhow? Surely there maybe someone like Eden Lane (left)  out there, who is truly qualified? But I digress:

Back to my rant - Cognoscenti says it best:

Leelah Alcorn might still be with us had her painful gender odyssey attracted the empathetic national attention Diane Sawyer is reportedly about to shower on Bruce Jenner. But the struggles of a 17-year-old transgender girl from rural Ohio could never compete with the call of the carnival barker.
Few knew her name until Leelah, née Joshua, stepped in front of a tractor-trailer on Interstate 71 20 miles outside Cincinnati a few days after Christmas, one of the 41 percent of transgender people who attempt suicide, according to a 2010 report by the National Center for Transgender Equality and the National Gay and Lesbian Task Force. Figures about those, like Leelah, who die by suicide are harder to come by in a society that acknowledges transgender people only when they turn up on a hit Netflix or Amazon series, claim Sonny & Cher as parents or grace the front of a Wheaties cereal box.
Follow the link above for more!
at February 10, 2015