The "Don't I Know You" Halloween

This evening happened a couple years after the "Spook Out" trip to Columbus I posted recently here in Cyrsti's Condo.  I was still in total denial to anyone who asked about my cross dressing tendencies and still semi cautious about where I went locally-except this night.

One of the few big clubs in town in the early 80's was having it's big Halloween Dance/Party.  The whole idea of going was driving me crazier than I already was and finally I figured I would go for it and see if I could go incognito as a woman.  At the time I was still married to my first wife who would have said "whatever you think is right dear" if I had said I was going off for a sex change and would be gone for a few months.  It was never good to give me that much line to run with ever.  At the time too, her youngest sister (17) was living with us for awhile.

I can't remember now exactly where I acquired it, but I came up with a fairly form fitting sweater dress which (for once) wasn't "slut-short".  I belted it off, wore black panty hose, heels, blond wig (of course) and just happened to find a black beret to finish off my look.  With what I call a true red lipstick, I liked the outfit and felt good I thought.

To this day, I still remember the look of shock on my sister in law's face when I came out of the bathroom. Shaved legs and all.

I figured I had zero chance of anyone in my home town recognizing me at the club.  First of all, most of my friends didn't go there anyhow and I hadn't been back around for very long. Wrong! I wasn't there through one drink when this guy in a mask came up and said "I know you!"  I said no you don't and he simply said "you look just like your Mother." Really? I almost dropped my drink as he pulled up his mask. He did know my Mother and I. 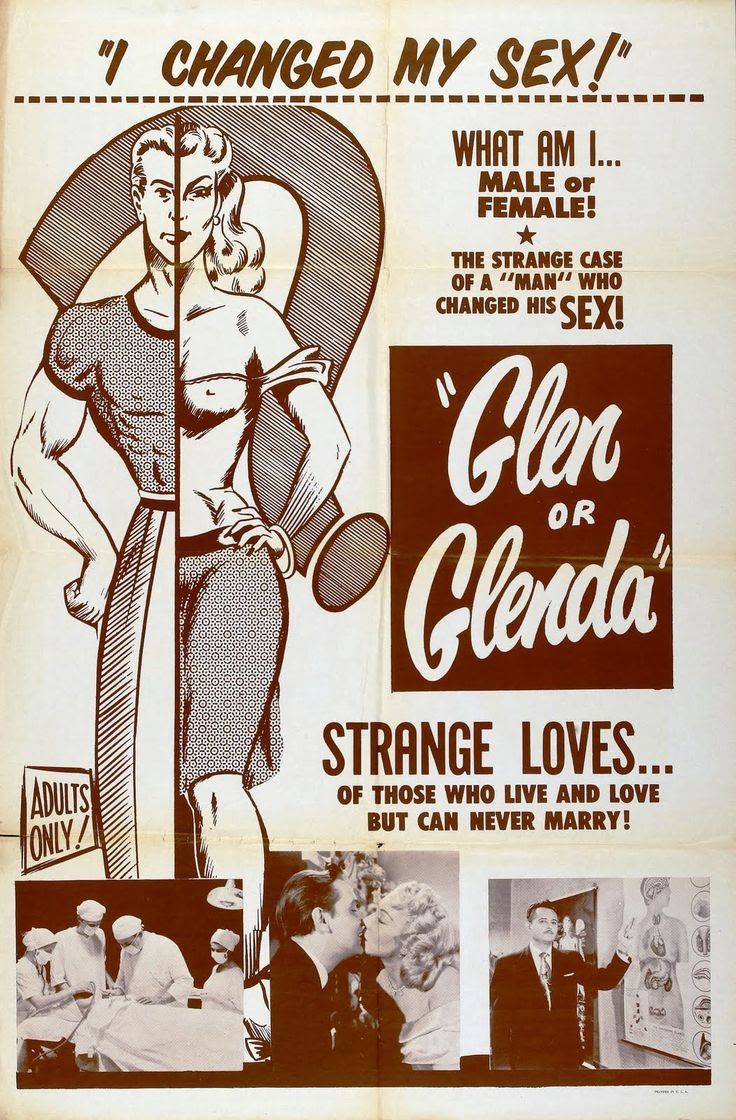 So much for my wonderful plan of going "incognito".  The evening did however still turn out to be lots of fun in my "French Girl" outfit! As far as the guy went, I had grown up with him in a very small circle of friends. He was always pretty wild and he taught me how to drive when I was 14 and things like that. His aunt owned a little variety corner store in a less than fancy side of town.  When we could, we would go there and read the trashy mags and newspaper of the day. He may have noticed me giving a little too much attention to the female impersonator articles! Similar to the one on the left!  He knew! I might as well just old him my "dirty little secret." Oh well!