Back in the "dark ages" of gender confusion in my life, it was the thing to do to "break into" my Dad's stash of Playboy Magazines when my friends came over.

The problem was of course, I wasn't getting the same "charge" out of them as my friends were and I wasn't attracted sexually to them either. The closest I ever came to "attraction" was what I think now was a huge school girl crush I had on one of my friends. To make matters worse the extreme possibly of doing a stint in the Army was bearing down on me as the Vietnam "non war" continued to escalate. My problem was simple,  my gender and sexual "synapses" in my noggin were switched and very few people had any idea of how to deal with it except for just stop it.  It would have been easier to have known I was gay because I would have something concrete to have dealt with.

Looking back, if you asked me for a truthful answer of what I wanted to be when I grew up; it wasn't a doctor, lawyer of fireman, no I wanted to be a woman. If I could have ever understood what I was feeling. Oh well, better late than never, right?

Interestingly, a couple pictures got me started down this long neglected path of self discovery:


The first is a vintage picture of classic female impersonator Holly White...and the second picture is of female mimic Robin Roberts.... 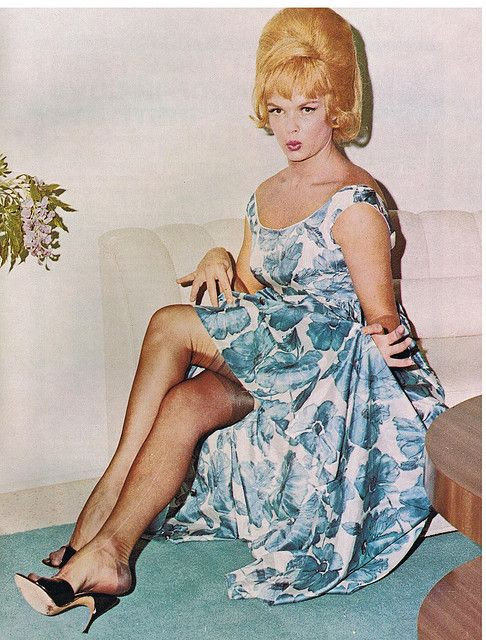