Two transgender women who forsook the stealth closet in 2013 have made the news again: 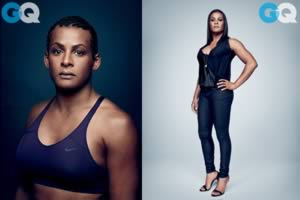 Fallon Fox, the Mixed Martial Arts (MMA) fighter who came out transgender in March, said in a GQ profile that passing is everything. The 5-page story follows Fox, 37, as she prepares to fight Ashlee Evans-Smith. Along the way, we learn that Fox wasn't always sure she wasn't a boy. “There was no time to think about that back in East Toledo, Ohio, in a house where fearing the Lord was a full-time job,” GQ wrote.

As early as 5 or 6, Fox experimented with girls' clothing. “I stood in front of the mirror, and I knew it was right,” she said. “But it also meant I was damned. I mean, that seemed totally logical to me. You feel that way and you think you've got the Devil in you, just like they say.” “Where I came from, it was more shocking to be an atheist than to be transgender,” Fox said. In 2006, Fox boarded a plane to Thailand to undergo sex reassignment surgery. She went alone.

“Passing becomes everything, everything,” Fox said. “Every time you go into a Starbucks and there's nothing in someone's eyes, it feels great.” 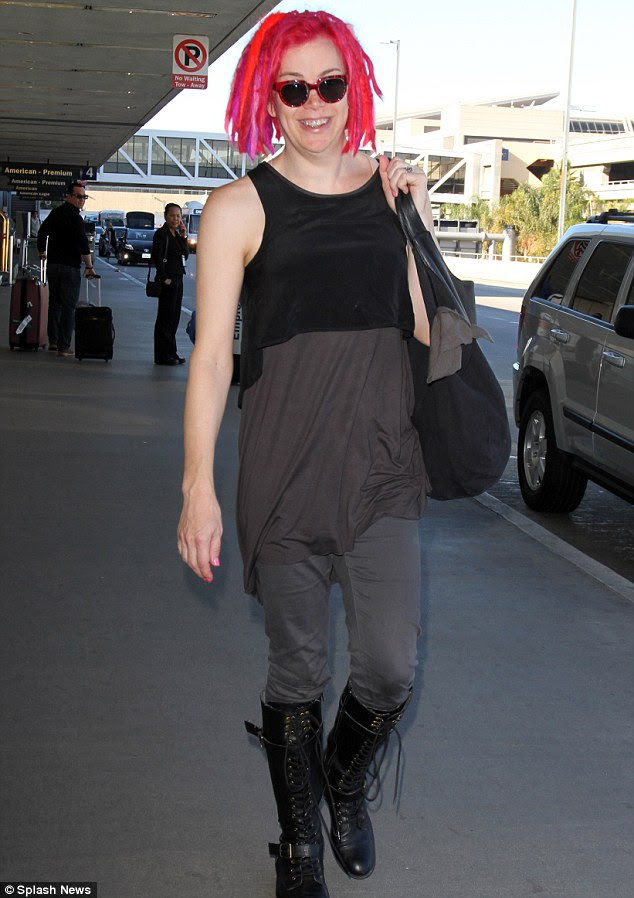 And there was  Lana Wachowski, (right) who transitioned in 2002. She's one of the most influential directors in Hollywood, having inspired a generation of filmmakers with her Matrix trilogy. Quite the outfit!