As awards go for these two women, our humble mention here in "the Condo" doesn't amount to much- except to us. 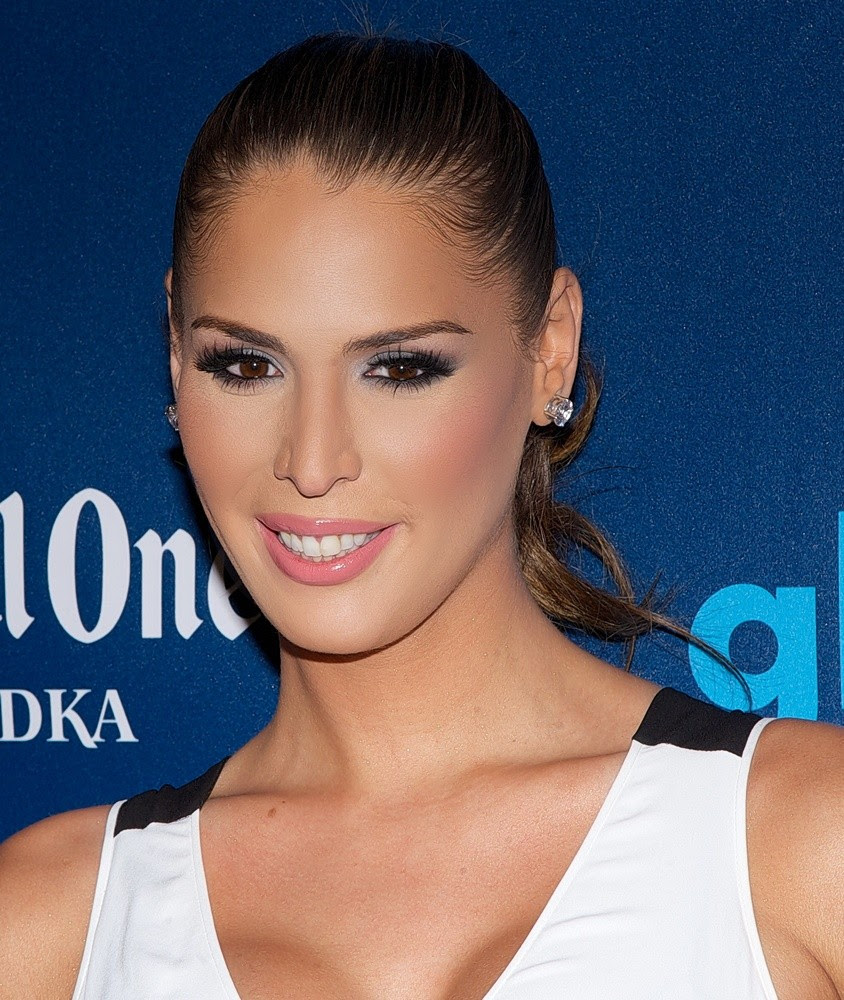 I chose two from many possibilities.  These transgender women were chosen primarily because of their tremendous in impact on the world at large.  Both have proved to be so much more than just a pretty face and seem to have bright futures ahead of them!

Jenna Talackova. (right)   Jenna is a Canadian model and television personality, who gained media attention in 2012 when she successfully waged a legal battle to be allowed to compete in the Miss Universe Canada after being initially disqualified for being a trans woman.

As I said, with transgender women such as Carmen and Jenna in the public eye, the future is brighter for all of us in 2014 and beyond.