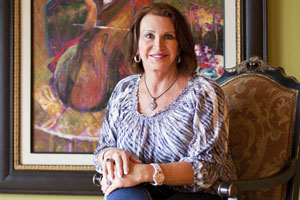 Gina Duncan could make history on Aug. 14 by becoming the first transgender person in Orange County to be elected to a County Commission seat.
According to FOX 35 of Orlando, Gina was born Gregory Pingston. A senior management in banking for 30 years, she decided to transition in 2007 at 50 years old, and after having a long marriage and two children.


The candidate said she hopes the campaign centers around the issues at hand, and not her gender.
“I hope some day, and maybe not in my lifetime, but some day being transgender means no more than being right or left-handed; and I hope that happens soon,"

With people such as Gina the future could be here sooner than expected!
Email Post
Labels: Gina Duncan Orange County transgender transgender candidate