For years I have wondered how long it would be before an NFL Football player comes out as a transgender woman. With all the thousands of men who have played (or are playing) the sport, the odds have it a couple have to be trans. After all, several have come out as gay.

Now, in another sport it seems the transgender barrier has been broken. 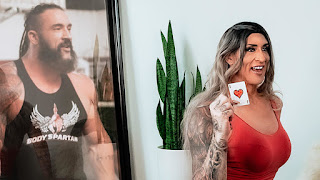 She said, I don't expect everyone to agree or understand but it wasn't her place to change any core beliefs. As the outer shell may change, the soul remains the same.

It all makes sense in that so many transgender women seek to over masculinize themselves to over compensate in the world.