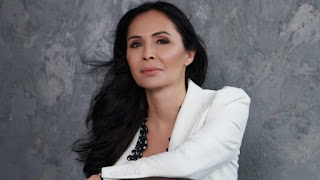 Latinas continue to break barriers, and we at BELatina are proud to see actresses from our community step forward to be the representation that is so lacking in television.

This time we celebrate the news that Latina trans actress Talisa García will join the cast of the Disney+ series “Willow,” becoming the first trans actress chosen by Lucasfilm.

As reported by Screen Rant, García will play a queen and the mother of Tony Revolori’s lead character in the upcoming Disney+ series, “Willow.”

Lucasfilm’s decision to cast García is not only historic for the production company but the first time in Disney history that an openly trans person will play a cisgender role.