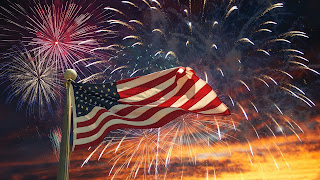 On the twentieth anniversary of the 9/11 United States terror attacks, it's important to look back and never forget.

Not only do we need to have to honor the first responders who headed into danger to rescue whomever they could. We need to remember all of those who lost their lives in the World Trade Center, Pentagon and Pennsylvania tragedies.

Then there were all of the Americans who paid the ultimate price in Afghanistan, which included all of those wounded or are still suffering from their roles in yet another thankless war.