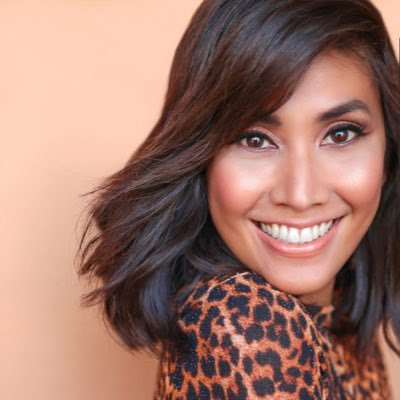 "Rain Valdez just received her first Primetime Emmy nomination for “Outstanding Actress in a Short Form Comedy or Drama Series” for her lead role in RAZOR TONGUE, which she created, crowdfunded and produced. Rain is the second transgender actress to ever be nominated for a Primetime Emmy in an acting category and the first Filipina American transgender actress to be nominated. Rain is also the founder of ActNOW, the first and only acting class in Los Angeles prioritizing a safe space for LGBTQIA actors and teaches beyond the binary. Rain got her start playing ‘Coco’ in season 2 of TV Land’s LOPEZ and doubling in Amazon's TRANSPARENT as Miss Van Nuys on screen and a producer behind the scenes."