She Made it...Then Came Out

Laura Jane Grace is known as the singer, guitarist, and songwriter for punk band Against Me!, which she founded in the late 1990s. In 2012, she came out as transgender, becoming a rock-music trailblazer in the process. In a 2012 Rolling Stone profile that served as her public coming out, she admitted she was nervous. "Even now, there's a part of me that's not convinced I know what the f**k I'm doing," she said, adding, "But there's another part of me that's completely, 100 percent sure." 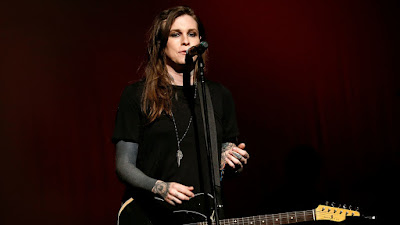