Honored by Out magazine back in 2011 for being one of the top transgender personalities, Jamie Clayton (below)has been portraying transgender characters for the last decade, starting off with HBO series Hung in 2011.

She has also done work to help young kids going through the confusing stages of their lives and gender identities by narrating the young adult novel George about a transgender girl. Sense8, the Netflix series that garnered Clayton an even bigger following than she already had is one of many that fans believe was cancelled far too soon. It has since developed a cult following. 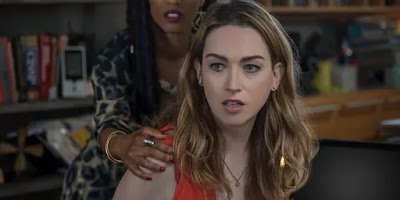