Richards not only starred in Her Story, she also co-produced it. The show went on to receive an Emmy nomination back in 2016. But more importantly, Richards, who has since appeared on TV series like Nashville, Better Things, and Tales of the City, has been working hard to promote trans visibility.

She founded an organization called Trans 100, which works to honor and recognize trans people and businesses that are doing positive things for the community. She has also been an advocate for pushing producers to cast actual trans people in trans roles. Her picture is below. 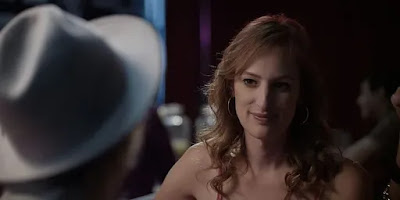