Yet another transgender woman making a difference! 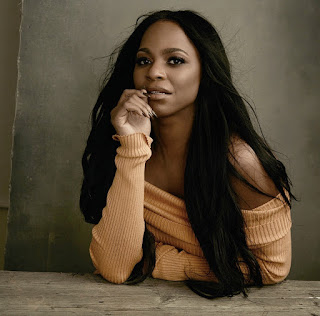 Alexandra Elisha Grey (born January 4, 1991) is an American actress and musician, best known for her role as Melody Barnes in the Fox television series Empire (2015–present). She also had recurring roles on Amazon's Transparent and currently plays Denise Lockwood on the NBC TV medical drama Chicago Med.
at December 22, 2019