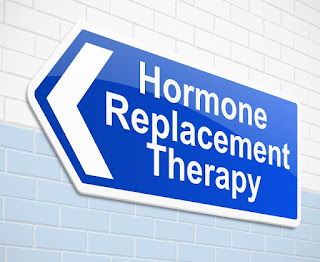 My endocrinologist appointment is coming up on Monday after Sunday's Transgender Day of Visibility.

Hopefully, I am not expecting a whole lot of drama. I think I might ask to have my estrodial increased a little bit which I don't think she (the nurse practitioner) will do until she sees a new set of blood labs. But I will still try.

I have written before how I think I have pretty much "hit the wall" with my feminization process.  I believe too, with the time I have been on HRT (approx. five years) I could have reached my maximum expectations as far as feminization goes.

It's my personality though to keep asking for more. Primarily in my hips. I also think my overall body hair has made a slight rebound which of course I don't want.

Actually, I am just whining and I think this is all coming along according to plan and I know too the whole process can take up to seven years. I know also, much is dependent on me to lose a few pounds again before summer to give me a better overall figure in a couple of my fave form fitting maxi dresses.