After undergoing rigorous training, India’s first trans police officer, Prithika Yashini has graduated from the academy and is ready to start her new job.
In 2015, Yashini won a landmark legal battle to become the country’s first trans police officer.
Earlier that year India officially recognized transgender people as a third gender. But the Tamil Nadu Uniformed Services Recruitment Board (TNUSRB) did not have the option on its application.
She won a battle in the Madras High Court to have the include a third gender on its application process. 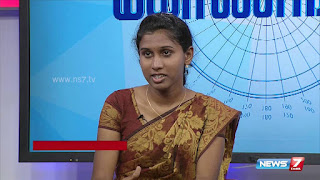 ‘The social impact of such recruitment cannot be lost sight of, as it would give strength to the case of transgenders,’ the judges said in their ruling.
‘Yashini must reach the finish line, and not be stopped and disqualified in the middle.’