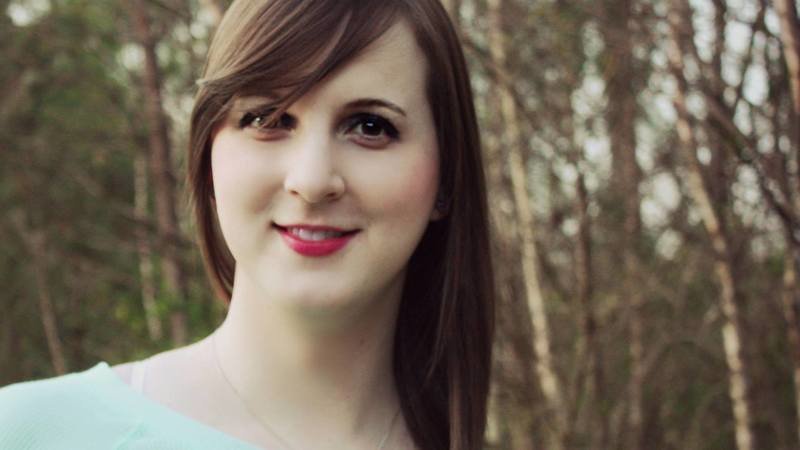 "My name is Blair Durkee and I'm a South Carolinian trans woman, born and raised in Greenville, earning my graduate degree in Computer Science from Clemson University. I am one of many transgender Americans who is harmfully targeted by anti-LGBT legislation like the discriminatory S. 1203.

S. 1203 sought to prevent schools and municipalities from allowing trans people like me from using sex-designated bathrooms. While the bill, thankfully, was defeated, the anti-trans animus behind it is still very much alive. This is true of one of my state's elected officials, state Senator Lee Bright, who sponsored and supported S. 1203, and for the many like him across the country who have supported the more than one hundred discriminatory anti-LGBT bills that have been introduced this year, alone."
Follow the link to sign. Thanks to Liz for passing this along. With young up and coming transgender women entering the world, like Blair Durkee the trans future will be bright!
at June 04, 2016