The TransMilitary Project is running a Kickstarter campaign for a documentary on trans troops who have come out despite the armed forces' ban. 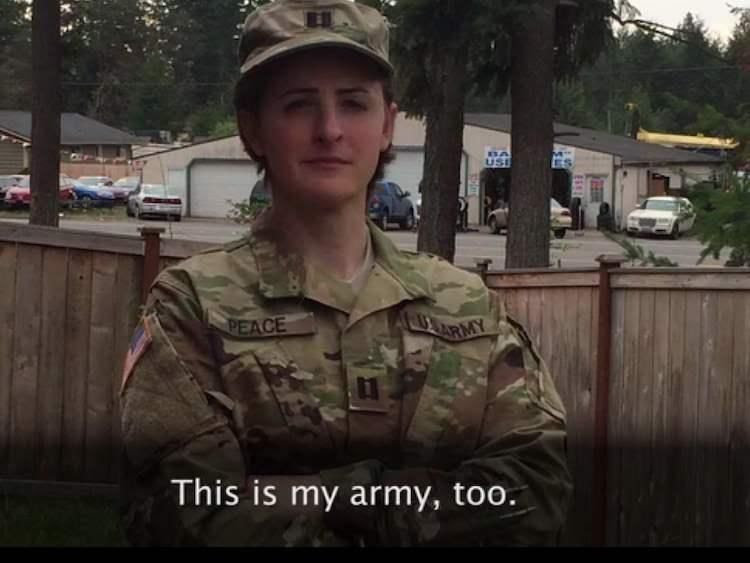 "While the U.S. military moves slowly in reviewing the ban on service by transgender people, some filmmakers hope to put a spotlight on trans troops who are serving honorably and sometimes risking discharge by being open about their status.
Director Gabe Silverman and producers Fiona Dawson and Jamie Coughlin have initiated a Kickstarter campaign seeking to raise $89,500 to produce a documentary about those troops as part of the TransMilitary Project."
Go here for more!