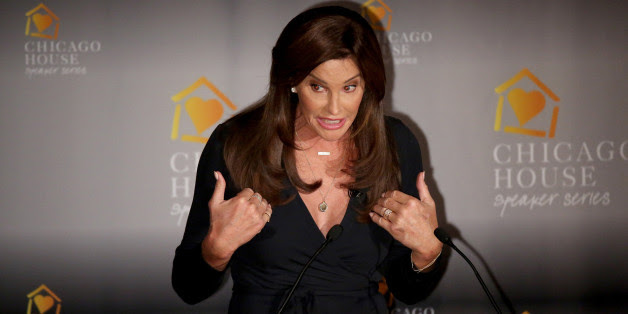 I operate on a couple levels of existence, my own which includes loved ones of course, and another which includes reading/discussing the current happenings/future of the transgender family.

The only change I can hope to help with is on Cyrsti's Condo.

Now, let's face it, most people are having more and more problems with a real ugly election campaign. I'm so disgusted after the Chicago violence recently I don't know what to write to those of you who read the blog outside the United States.  I really didn't think I would see what was really a civilian race riot in my life-but I did.

I've ranted on and on about Jenner enough that I am just too emotional (damn HRT) so I'm going to pass along a link from the Huffington Post which says it better!