It's Backwards Both Ways? 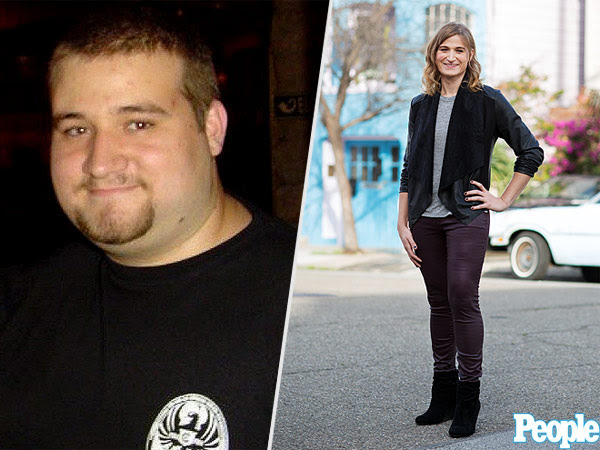 From People's Magazine: Jo Avelyn Grey knew from an early age that she was "different" from other kids. "Growing up in Boynton Beach, Florida, she was socially awkward (she would later be diagnosed with Asperger’s syndrome), and was also struggling with a secret.Born a male named Joseph David Weaver, “I was 7 or 8, about the age you realize that girls and boys are different, when I realized something’s not quite right here,” Grey, now 27 and a computer engineer in Redwood City, California, tells PEOPLE. “I knew I was a woman and born in the wrong body.” By age 11 she felt brave enough to tell her conservative parents; her mother broke the news to Grey’s father. “That obviously didn’t go over very well, and I would say my weight problems started shortly thereafter,” she says."
Love the boots :) and the story!