Out With The Girls 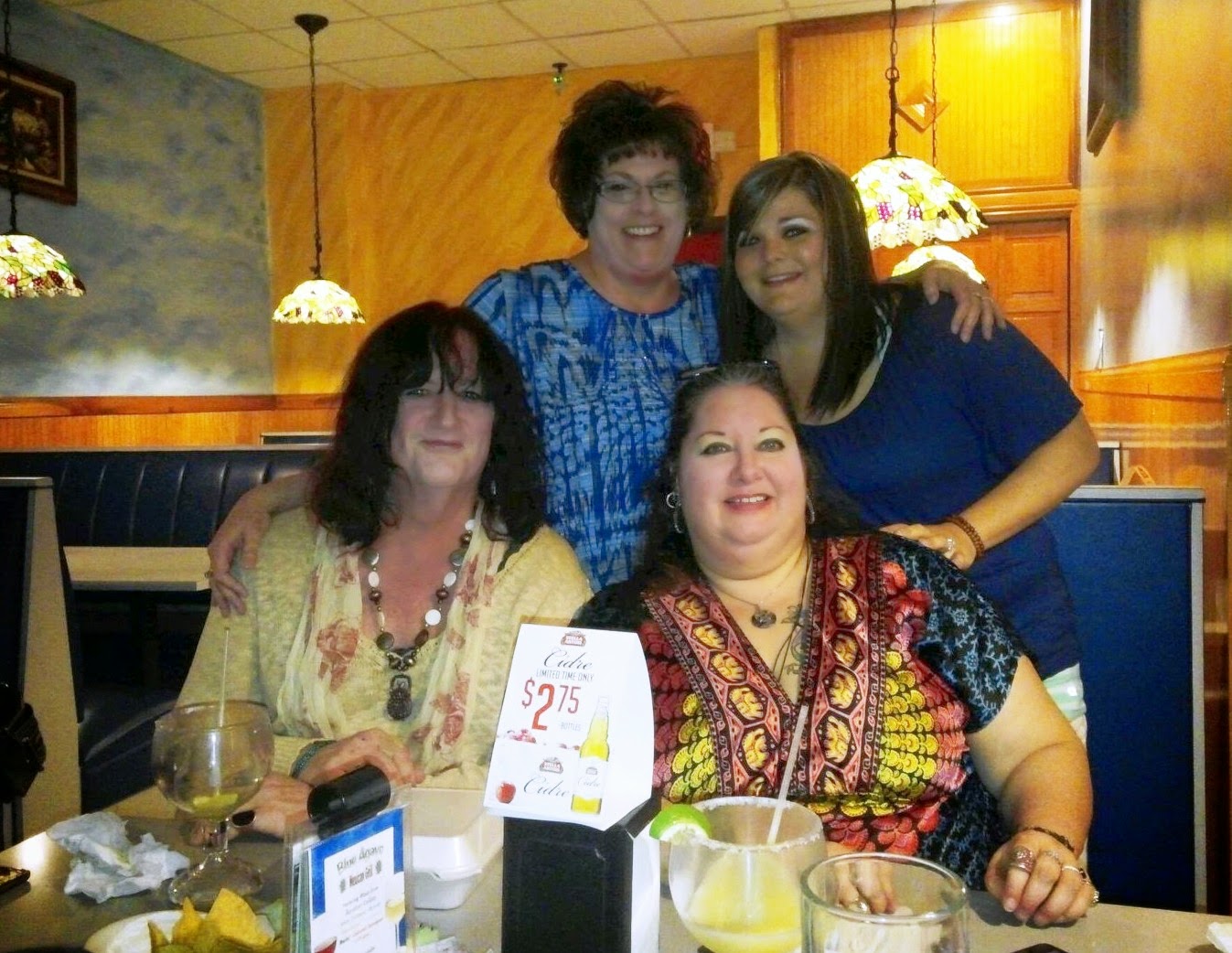 Saturday night was a "girl's night out" with a couple of Liz's former work friends. Outside of missing one of the girls who couldn't come-I got to hear about all the not so "good times" of where they all used to work. Plus, there were two male type "spouses" there. (Mindy I missed you but understand!!!!)

I have written here in Cyrsti's Condo about the different dynamics around the table when a group of women gets together. Saturday, I found it interesting how a more "passive aggressive" approach was used by all of them to describe a former boss-except for Liz who still works for her and was the least likely to sugar coat her job.
The two guys (spouses) were pretty much the same as I run into.  Standoffish at first, until they found out I have had all my shots and don't bite.