I'm the first to admit, when a transgender or transsexual woman has been rumored to be "seeing" a sexy starlet's man, I do more than just pay passing attention to the Hollywood "babble"machine. 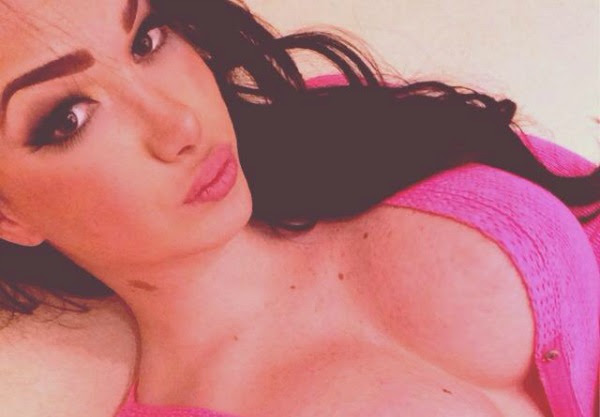 Not long ago J-Lo (Jennifer Lopez) was in the news because of her boyfriend's (Casper Smart) alleged hookup with Xristina Marie, shown on the left.

Now, there is former Playboy Model Kendra Wilkinson's hubby being hooked up with transsexual model Ava Sabrina London.  (Shown below.)

Like anybody else, I get bored with watching an endless stream of reality shows featuring tough redneck truckers or impossibly old "mountain men" - so a few "impossibly" sexy transgender women and their "supposed" exploits in the dating world does add some spice to my television.

I mean, don't we really think sooner more than later most all of these beautiful Hollywood marriages will break up?

My only point has always been when I see the genetic women on the daytime talk shows not so coyly pick on just the men involved, I just want to hear head bitch Jennie Garth say, hmmmn, has J-Low lost it in the sack?