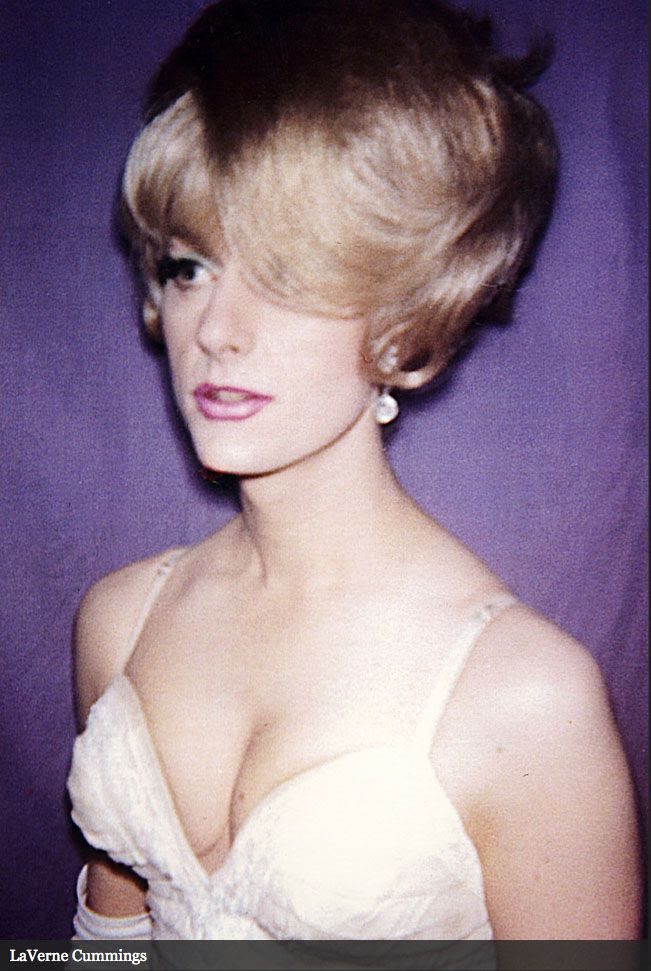 Any more, you have to be a "little more mature" to even remember the use of the "female impersonation" term. 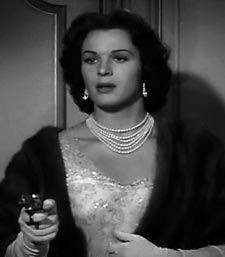 Much of the time, it was even considered to be an art form.

This first picture is of William Reynolds (left) who is up to no good robbing a group of women in a theater powder room of their jewelry. William along with another impersonator got off of work in a club they worked in to do the heist in the 1951 movie "No Questions Asked".

Before you scramble to rent it, the drag scene is actually a small part of the movie.  Also it is shown every now and then on the Turner Classic Movie Channel. As you can see though, Reynolds is good.


The second featured female impersonator is Laverne Cummings (above right)  who as you can see was one of the classic performers of all times!