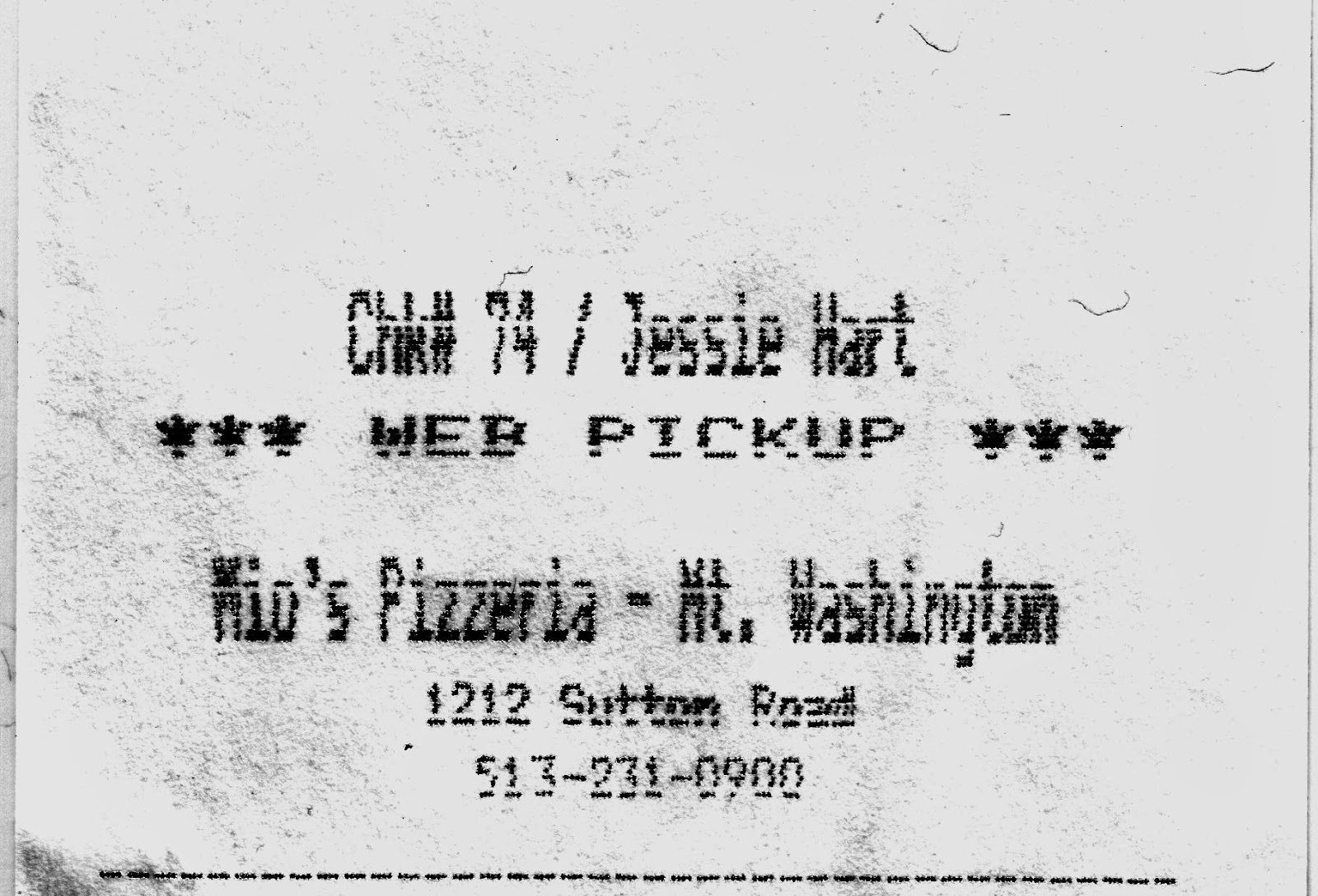 Not long ago I wrote about thinking of changing my name again as I enter the gender marking phase of my transition.  For some reason, I had the opportunity this weekend to be around people who didn't know me at all.  My partner Liz went to a meeting Friday night and the first thing they did was go around the room and ask for names and I said Cyrsti Hart.  Later on that night before I went to sleep, I thought a second unrelated meeting in the morning may be a time to "try out" my family name of Jessie on for size to see how it felt.
The next morning, I did just that and really surprised Liz, who had no idea I was going to take the step.  I introduced myself as Jessie Hart.  You may ask, "How did that work for you?"  Strangely (even for me) after I said the name in public, I felt a rush of belonging.  It's a fun androgynous name to start with and as I said, is part of my past.
Later on in the day I used it again to order a pizza and began to think of the enormity of what I'm doing- yet again.
Then again, isn't the transition process enormous in itself?

Page 2.- Memories.  I already mentioned Wendy above but I didn't mention a further chat we had about our past which happened to include having paper routes.  I don't think anymore, many kids have paper routes. Some would say kids aren't motivated enough to work a route and some would say it is not safe for them to do it. I would think the latter.
Over the decades, I lost touch with how I had the financial means to buy my own "stash" of girl's clothes and makeup.  I forgot my paper route.  Between the route and a weekly allowance I received from Mom and Dad, I began to have a real reason to make money-I needed new make up!

Even better, I had the opportunity to spend my income (the American way!).  My Grandma lived a mere four or five blocks from a real live thriving downtown in the town I lived just outside of. It was a match made in heaven, I'm sure my parents were just as eager to get rid of my 12 year old behind, as I was to spend my money on wondrous new girl stuff.  Once I got to Grandma's it was certainly OK if I walked downtown and got out of her hair too.  Once I was down there,  a couple of the old "five and dime" stores became my favorite place to get scared to death, rush in, try to buy the best makeup I could and escape back into the world.  Makeup wasn't my only purchase either.  One magical day, I found my first pair of women's shoes that actually fit and I could afford.

As Wendy proved I wasn't the only kid of our age demographic who worked a "route".  It taught us the power of money and how to be entrepreneurs (I couldn't wait to expand my route into a new housing development.)   What differentiates us was exactly what we were using the money for.

Page 3.- Week in Review.  This past seven days saw no more new dramatic interviews with transgender icons but plenty of rumblings still reverberating.  As they should.  Plus a few more barriers were crashed in places such as Virginia who approved the rights of transgender athletes to participate in the sport they desire, as their chosen gender.

Finally, on a negative note we addressed the needs of senior trans  women and men.

Back Page...as always our time passes so quickly.  Thanks to all for stopping by "theCondo"